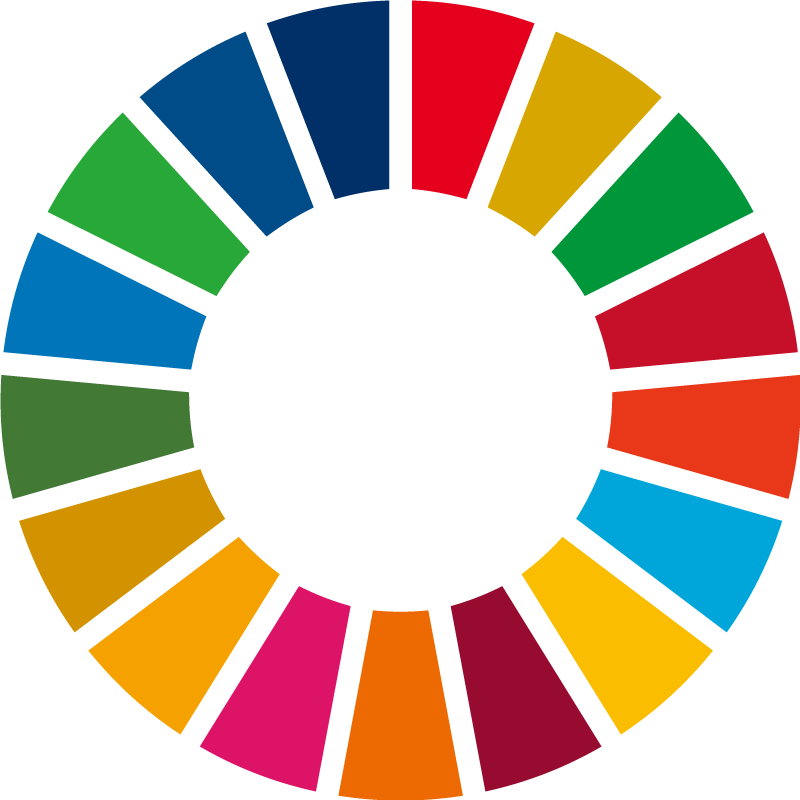 The society and the world functions and changes driven by an algorithm which derives from public belief, philosophy, economic incentives, religion and passion of the age. Based that algorithm, military and the imperial nations dominated in the 19th century. In 20th century, the nation state and big business organized the world and society leveraged by the knowledge of strategy and organization. What comes next in the 21st century? Data, Platform, and Network are important elements, but nobody knows the algorithm itself yet. In this session, we will investigate the algorithm of the 21st century by analyzing the process of born and transformation of the strategy and organization.

Learning and Education in Society 5.0 and SDGs